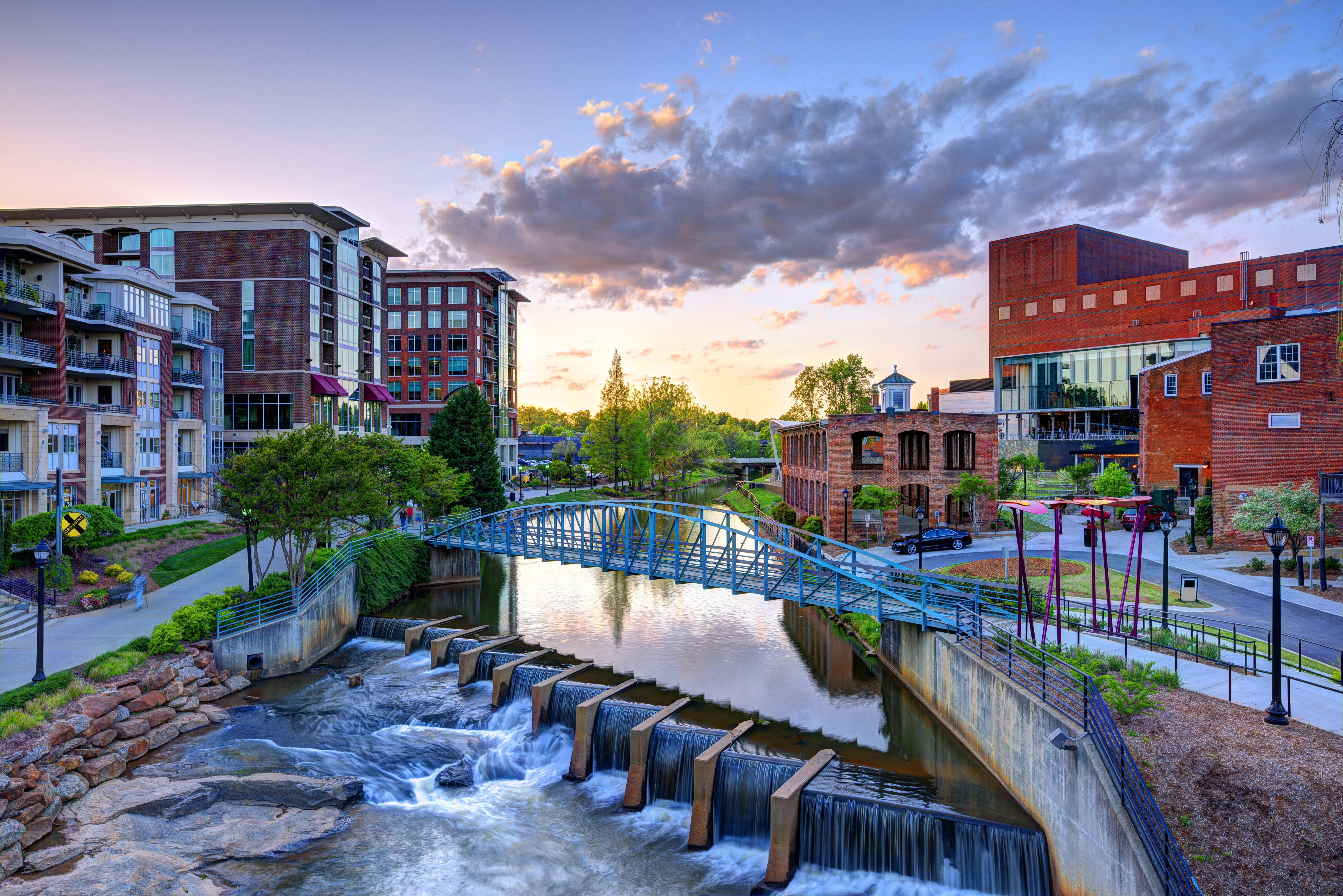 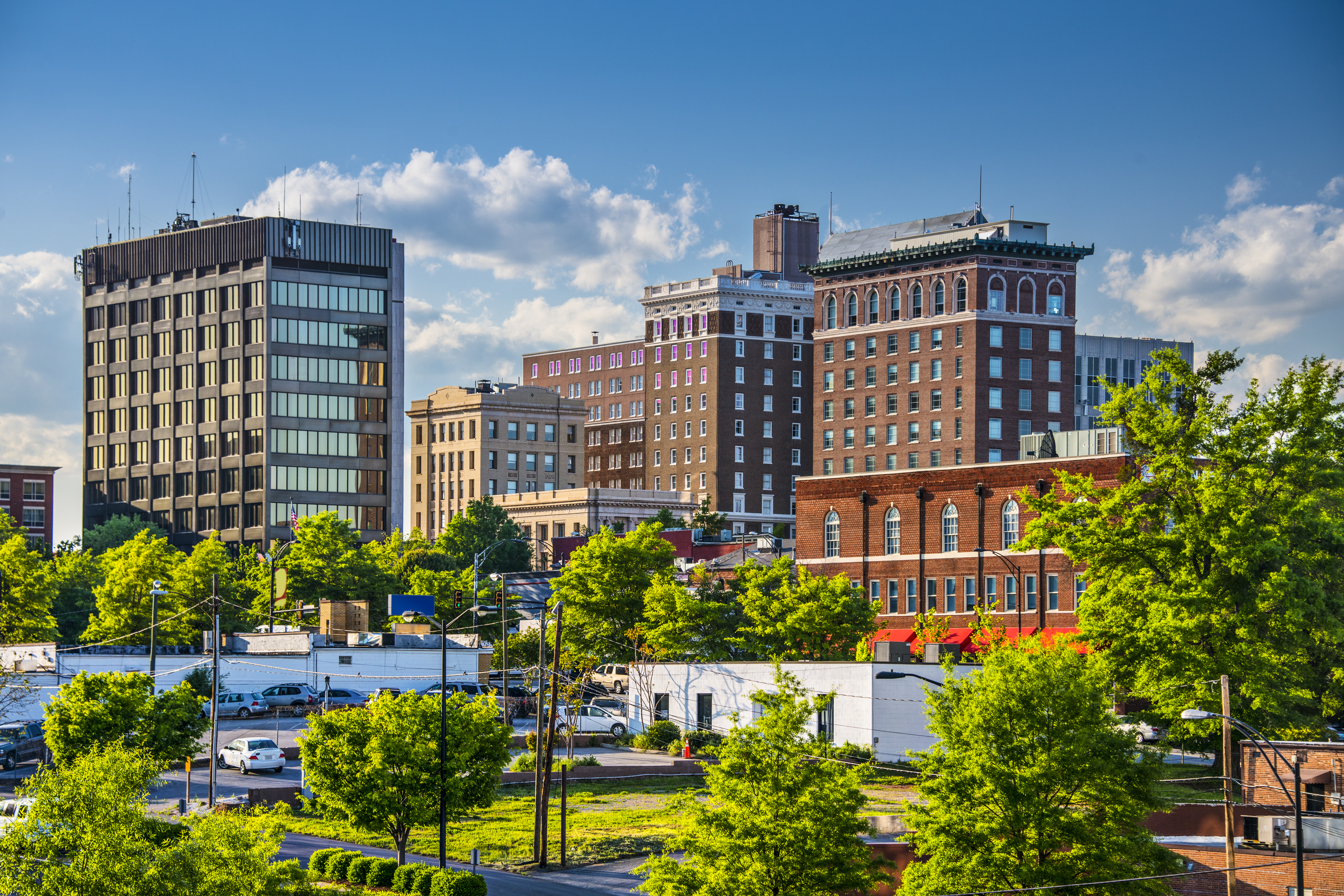 To many young people in foreign countries, the U.S. is highly desired after as a place for higher education, prosperity and freedom. Many then decided to leave their home country and came to the U.S. to pursue their dream of career achievement and prosperity.

The most common way for many people is to first come to the U.S as a foreign student (F1 status), then apply for OPT upon graduation, and finally to obtain H1b visa status with employer sponsorship, once a H1b visa is obtained, they can later apply for permanent residency and obtain the much sought after U.S Green Card.

So if you are a single individual, and you do not satisfy 183 days of presence test in your first H1b year, you will need to file as a nonresident alien using Form 1040NR. In rare cases, you may want to make election to be treated as a dual-status alien, and file a dual-status alien return, but in most cases, a straight 1040NR is the easiest way.

First Year Choice and Resident Alien Status Election for Married H1b Workers
But if you are married or with young dependent children, filing as a nonresident alien gives you tremendous tax disadvantages, as you can see in the list above. So effort should be taken to ensure a proper strategy to secure maximum refund and tax benefit for married H1b families that need the money.

This is how you do it:
1.    You are married and you obtained your H1b status later than July 3, 2013, you and your spouse remain in the U.S. after obtaining your H1b, you are under the substantial presence test, a nonresident alien for tax year 2013. If you would to file a return as is, you will lose many benefit and tax refund which is what you needed.
2.    In 2014, you met the substantial presence test, and now you can make a first year choice election to be treated as a resident alien for part of 2013, also known as dual-status aliens.
3.    You then joined by your spouse, make a further election of dual-status alien to be treated as resident alien for the whole 2013, filing Form 1040 using married file jointly status allowing you to get the standard deduction, personal exemption, a lower tax rate, and earned income tax credit if applicable.

For illustration, if you are married with one child, and you obtain your H1b in September 2013, you only worked half year for your employer. The tax saving by doing the above two elections can be couple thousands of dollars which is substantial for most families.

Summary:
H1b workers’ first year filing status can be complex, the most common way is to file as nonresident alien but is less advantages than filing regular 1040 for most people. If you are married, and you do not satisfy the substantial presence test in 2013, you need to make the first year choice election followed by the election to be treated as resident alien for the whole tax year 2013 to secure maximum refund and tax benefit for your family.

Disclaimer: The information contained herein is of a general nature and is not intended to address the circumstances of any particular individual or entity. Although we endeavor to provide accurate and timely information, there can be no guarantee that such information is accurate as of the date it is received or that it will continue to be accurate in the future. No one should act upon such information without appropriate professional advice after a thorough examination of the particular situation.

All questions will be answered, all inquiries welcomed!